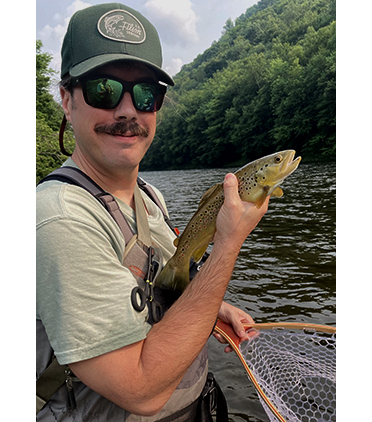 On the dry -- Catskills, NY

GIVE ME A SHOUT


Hey there! Feel free to reach out to inquire about commissions, licensing images for print, film, or television, or just to gab about tools of the trade.

If you'd like me to hold a workshop in your area, I'd love to hear about it.

Know a spot where fish are on the feed? I'm game to talk angling, too.

COPYRIGHT © by MICHAEL PATRICK BAILEY. All rights reserved. No part of this website or works contained within may be reproduced, distributed, or transmitted in any form or by any means, including photocopying, recording, or other electronic or mechanical methods, without the prior written permission of Michael Bailey, except in the case of brief quotations embodied in critical reviews and certain other noncommercial uses permitted by copyright law.

The top four paintings will be displayed at the Pacific Flyway Decoy Association’s Annual Classic Wildlife Art Festival in Sacramento, July 16-17. Since 1971, the California Duck Stamp Program’s annual contest has attracted top wildlife artists from around the country. The contest is open to artists from all 50 states in order to ensure a wide pool of submissions. All proceeds generated from stamp sales go directly to waterfowl conservation projects within California... 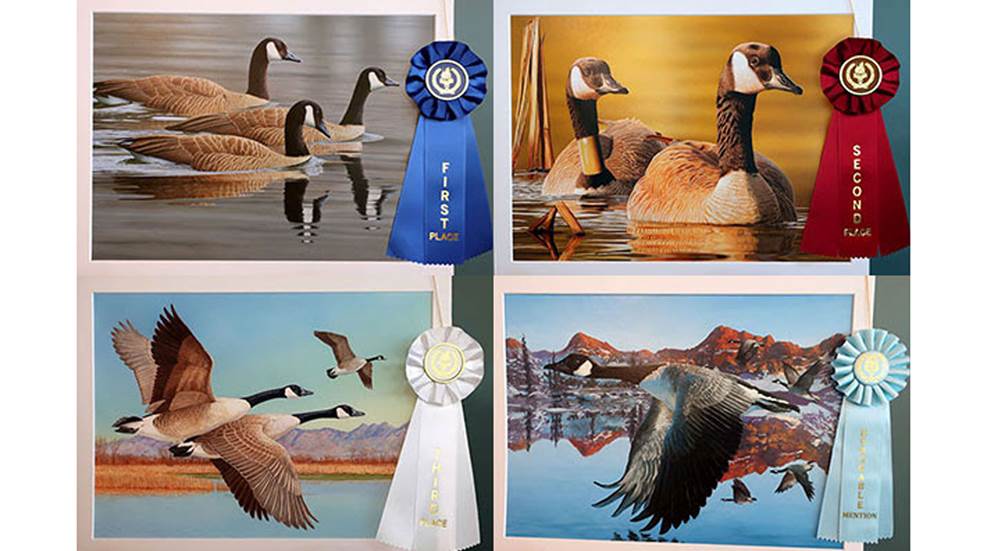 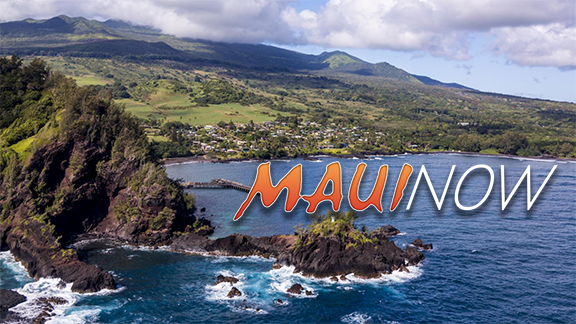 Winners of the 2021-2022 Hawai‘i Wildlife Conservation and Game Bird Stamp Art Contest were announced this week by the DLNR Division of Forestry and Wildlife. The two new stamps will be available for the new 2021-22 hunting season beginning July 1, 2021. “DOFAW would like to thank all the wildlife artists that submitted entries for this year’s contest.” A committee reviewed all submissions and two winners were chosen... 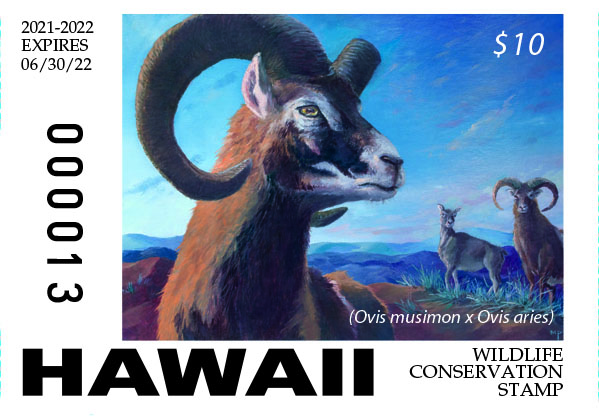 (Honolulu) – Winners of the 2021-2022 Hawai‘i Wildlife Conservation and Game Bird Stamp Art Contest were announced this week by the DLNR Division of Forestry and Wildlife (DOFAW). DOFAW would like to thank all the wildlife artists that submitted entries for this year’s contest. A committee reviewed all submissions and two winners were chosen: 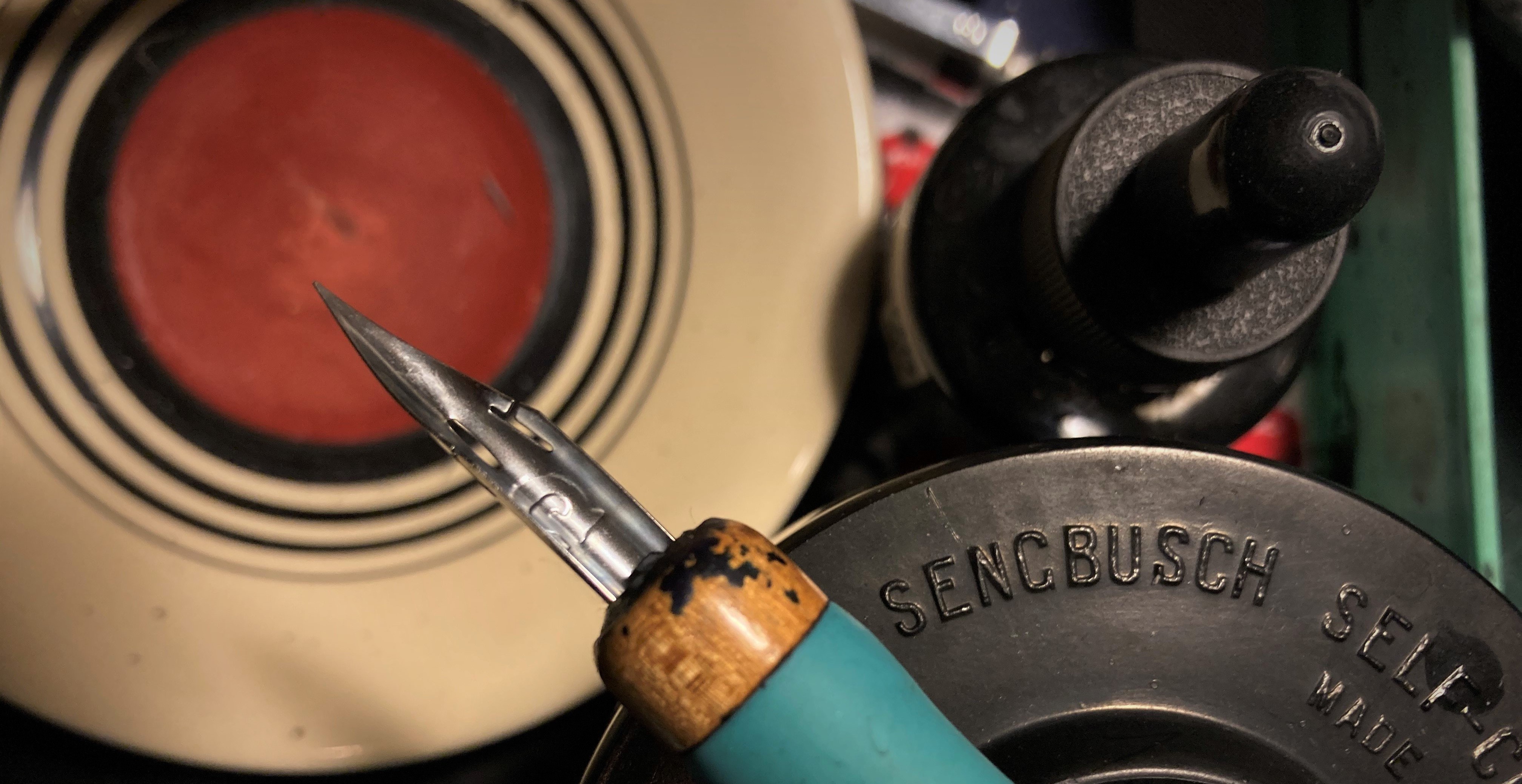 Michael Patrick Bailey is a lover of lines—lines that flow from brush, nib and lead, as well as lines that crack wise from characters' yaps. He draws, he paints, he writes, he makes films—going wherever the line takes him. We did a beautiful collaboration together on Now We Are Seven and we look forward to sharing more collaborations, coming up. 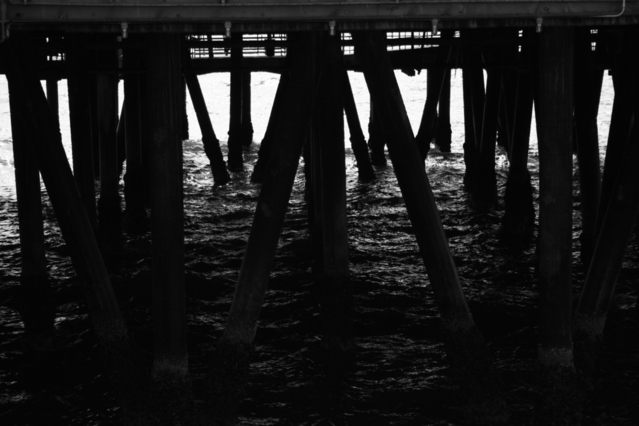 Pacific Park’s mighty Sea Dragon comes to life in the pages of the new children’s book Stella Rose and the Sea Dragon, now on sale at local bookstores and online retailers. 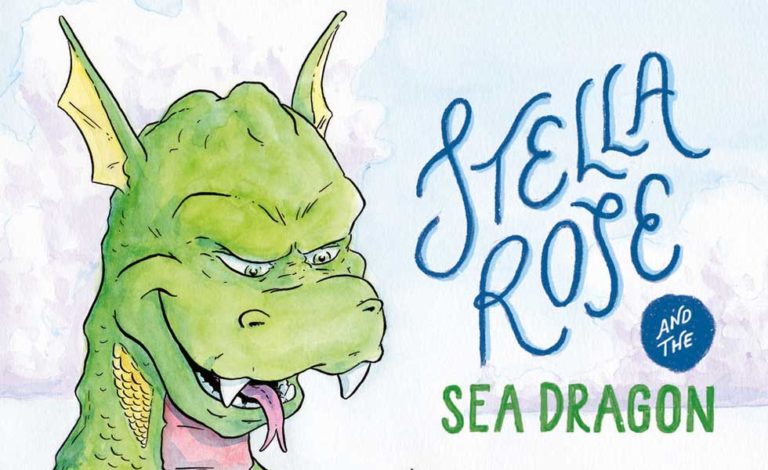 Santa Monica Pier Deputy Director and historian James Harris has written a new book, this time with his daughter Stella. Stella Rose and the Sea Dragon is an allegorical tale about the journey a young person takes when graduating from a small, fun family ride to one of the larger thrill rides at the Pier’s famous amusement park. In May, Pacific Park will host Jim, Stella, and book illustrator Michael Bailey at the Park for the book’s official release.